If Globi were anyone else, he would be one of Switzerland’s senior citizens by now. After all, he first appeared in 1932. But because he’s Globi, he still tackles the latest issues, which children find inspiring and enthralling in equal measure. That’s also true of the two books whose 2020 covers appear on two special stamps. 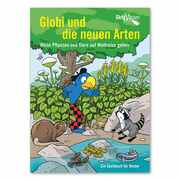 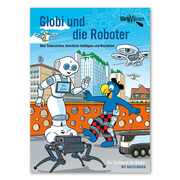 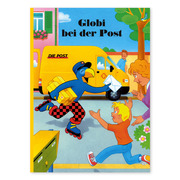